This is the external perimeter of the Medical Fortress treated at the beginning of the sixteenth century by the will of Lorenzo the Magnificent. The project was not fully completed and the urban core planned inside was not created. Instead, the Cassero was built, a pentagonal plan, which today, restored, dominates the surrounding hills.
But the top of the hill of Poggio Imperiale, which overlooks the inhabited center of Poggibonsi, represents an extraordinary example in the formation process of central Tuscany. 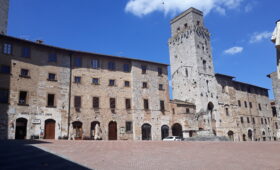 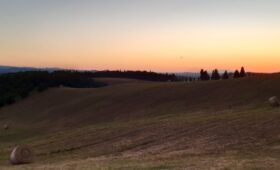 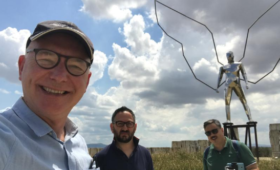